Fado Prestige is a villa owned by two Portuguese people who have traveled to Bali to fulfill their dream.

Located in Ungasan, Bukit Peninsula, the villa is a gorgeous place and is close to the most famous beaches in Bali.

The word Fado comes from the Portuguese language meaning destiny/fate.

We believe that our fate (fado) is life in Bali and to provide positive vibes and good service to those who visit us.

Through Fado Villa Prestige, we want to create a unique and relaxed atmosphere, providing the best holiday ever to our guests. 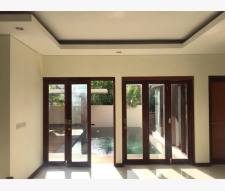 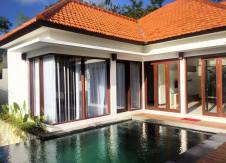 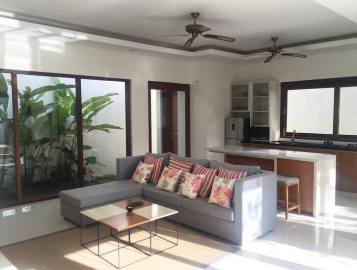 Fado – The Soul of Portugal

The word “fado” comes from the Latin word fatum, from which the English word “fate” also originates.

Fado music is a form of Portuguese singing that is often associated with pubs , cafés and restaurants. This music genre has much earlier origins but is generally placed as being originated in the 1820’s in Portugal. Fado is generally known for how expressive in nature it is, as well as being profoundly melancholic.

Generally in fado music, the singer will sing about the hard realities of the daily life, balancing both resignation and hopefulness that a resolution to its torments can still occur. It can be described by using the Portuguese word “saudade”, which means “longing” and stands for a feeling of loss.

Fado is currently a world wide known symbol of Portugal, being represented for many years in foreign countries by Amália Rodrigues, and more recently by Dulce Pontes, Mariza and Katia Guerreiro, among others. Throughout the world, to the name of Portugal, there were two things immediately referred: the Fado and soccer. Although taking many forms, as it is sung differently in Porto, Coimbra and Lisbon, the Fado is, by self-earned right, the very expression of the Portuguese soul.